His fascination for technology started early – at the age of seven – when he began building small machines and robots using Lego Technics. At the age of ten, he started programming in Java.

Additionally, Alwin started his professional career early. Beginning at the age of 14 he worked as a Website Administrator for an architectural office.

After realizing his passion for artificial intelligence at the age of 15, Alwin implemented an artificial neural network from scratch in Java. Later, he also worked on four Machine Learning projects at three companies.

At the age of 18, he led an AI OCR project which he then presented in front of hundreds of CIOs and CEOs on the main stage at the Annual Austrian CIO Conference 2021. One year later this project was voted the best AI school project in the country this year in the Austrian Federal Artificial Intelligence Competition.

Alwin was born and raised in Vienna, however, he moved to Klagenfurt to join Infineon and continue his journey.

When Alwin is not working, his hobbies range from building machines and drones to developing his cookbook app. When he needs a break from technology, he likes to cook or do sports, such as martial arts, tennis, or skiing. 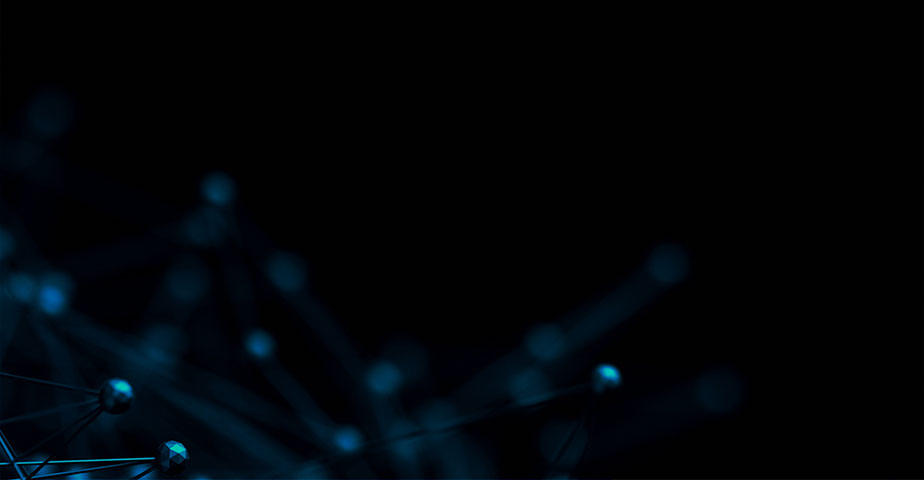 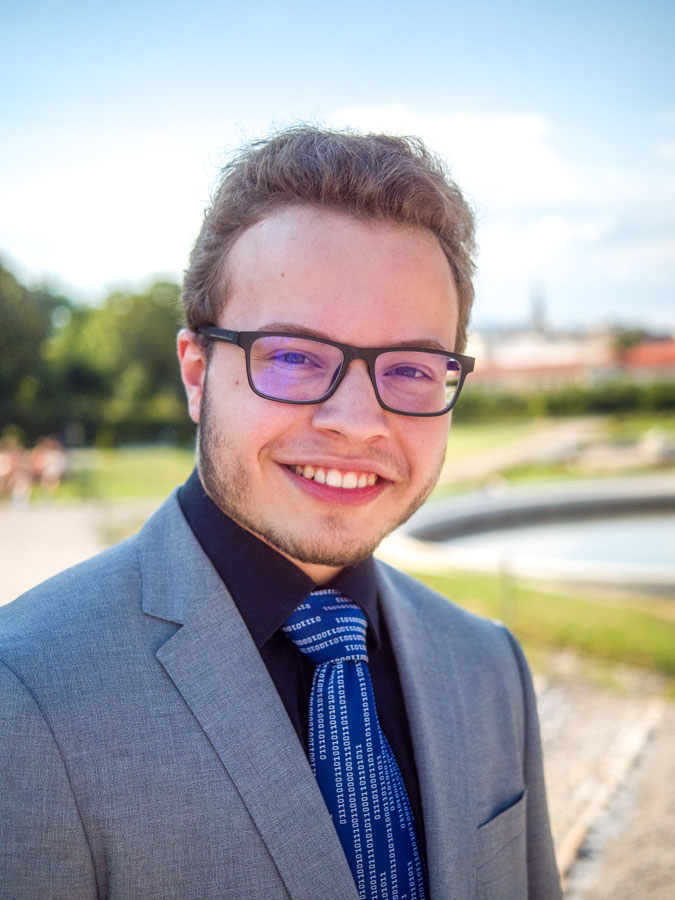 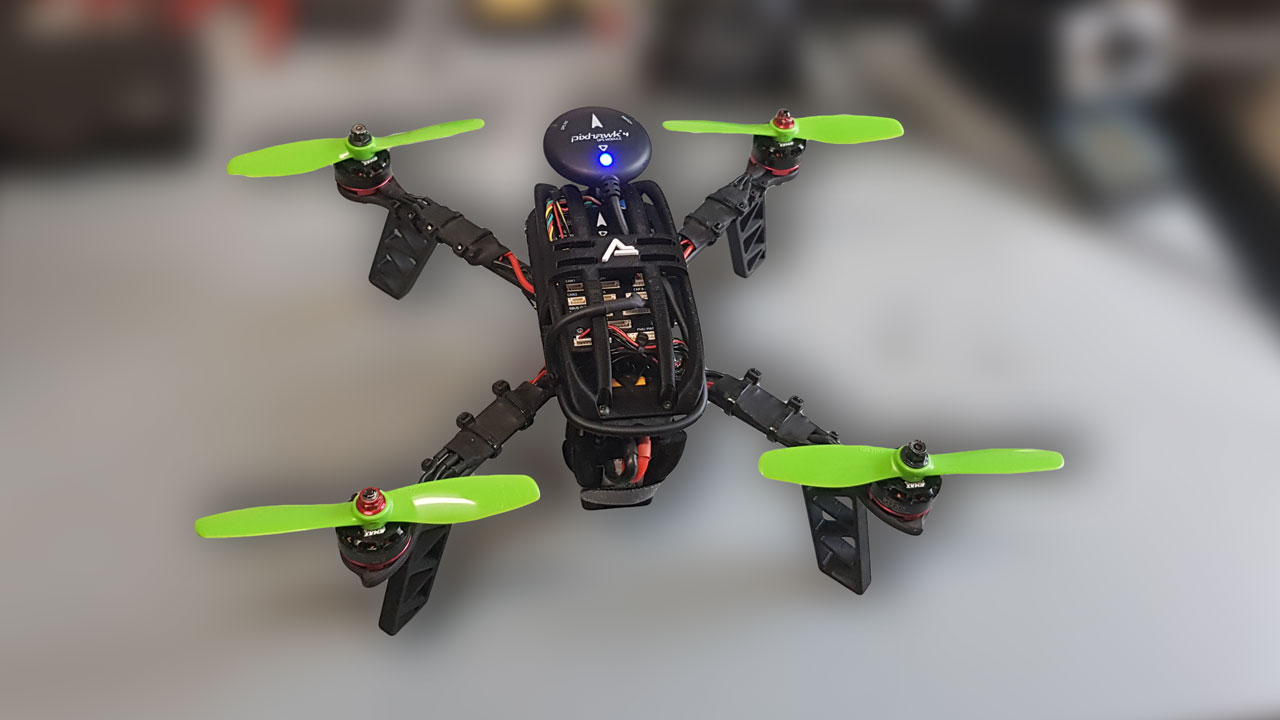 A custom-built drone that can fly autonomously or be controlled.